A reminder from one of the greats… David Shapiro 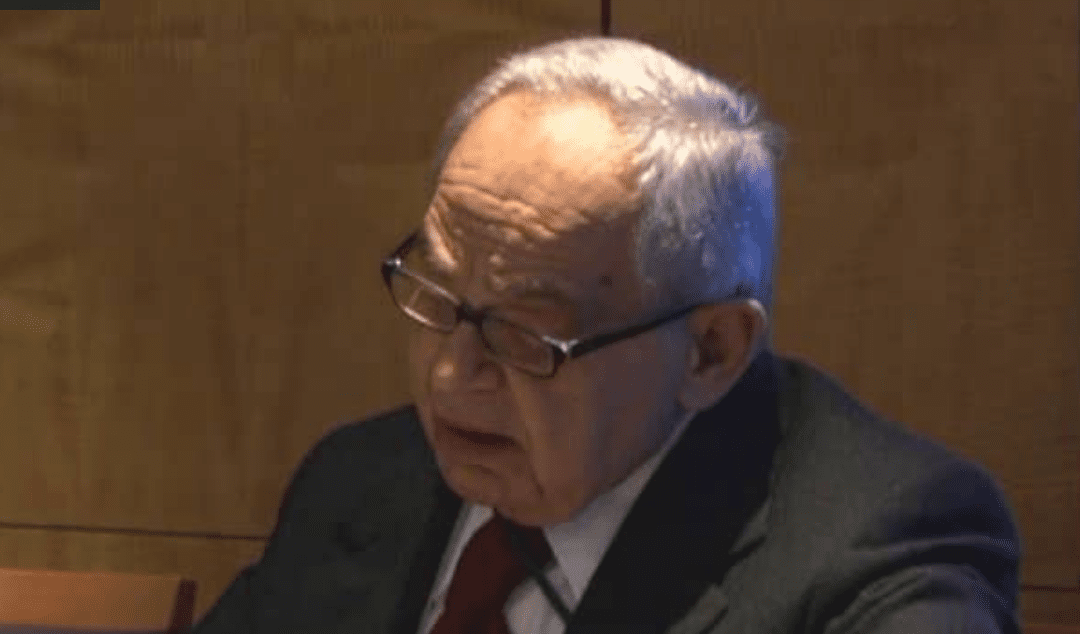 David Shapiro was one of the early mediators who pioneered the practice of mediation in the UK. Originally from the United States of America, he was much admired for his idiosyncratic but effective style. It is 10 years since he died. This video was recorded not long before he became ill. It is his contribution to the debate “There is no place for Rottweilers in mediation.” One of the many MATA debates hosted by the late David Richbell. His words are as relevant today as they were then.